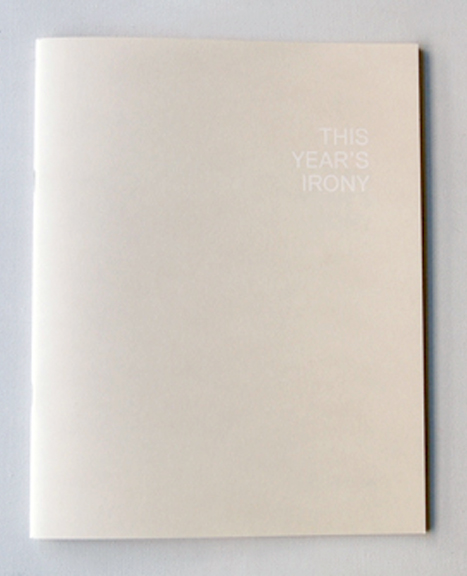 A richly illustrated display of history, memory, and the contingencies of remembrance. Photographer Andrew Freeman’s [Manzanar] Architecture Double is a work based on mapping, tracing and recovering through photography the buildings which originally made up Manzanar, the notorious Japanese-American internment camp in California’s Owens Valley. At the end of World War II, the federal government moved quickly to dismantle the camp, selling off hundreds of the barracks to anyone who would move them to another location. But even though the camp itself “disappeared,” the buildings live on. Manzanar documents the current condition and location of many buildings used at the camp, and in the process expresses how man indelibly layers the land with history, landscape and architecture. As Matthew Coolidge, director at the Center of Land Use and Interpretation, writes, “Each of the buildings is an architectural face that speaks of the assimilation of this dark side or the American story.“