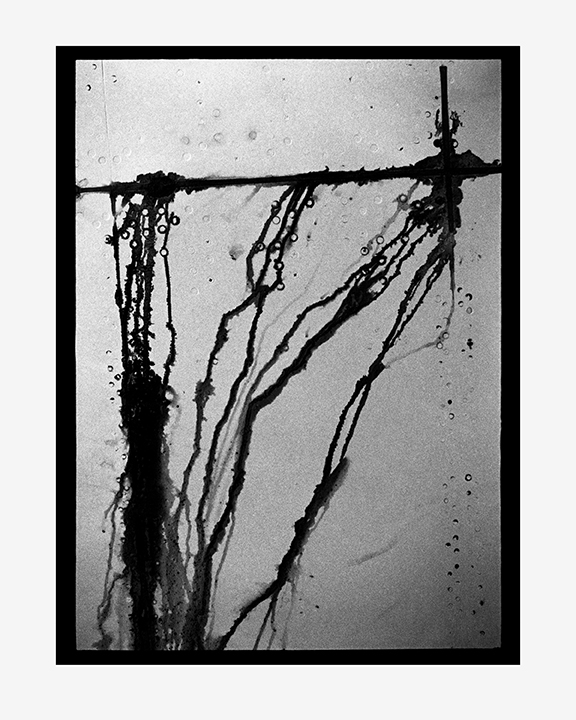 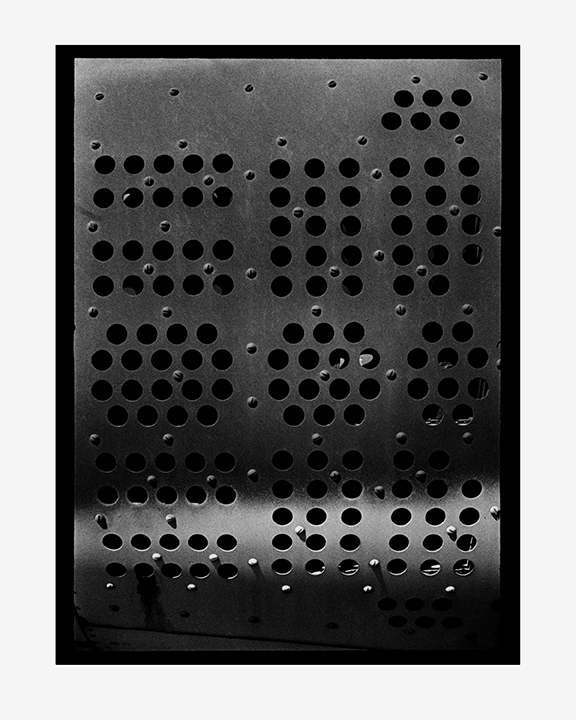 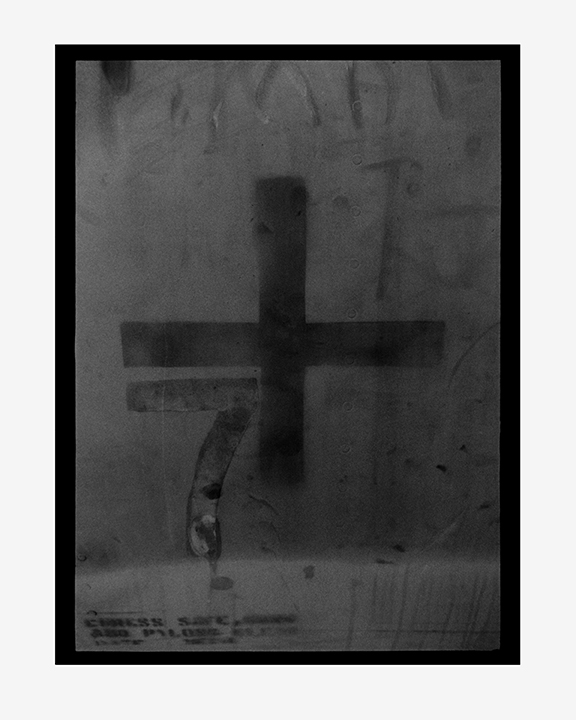 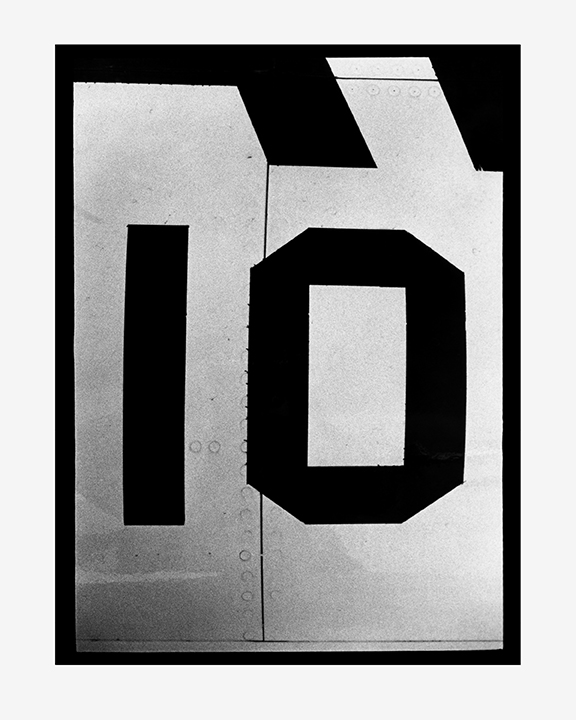 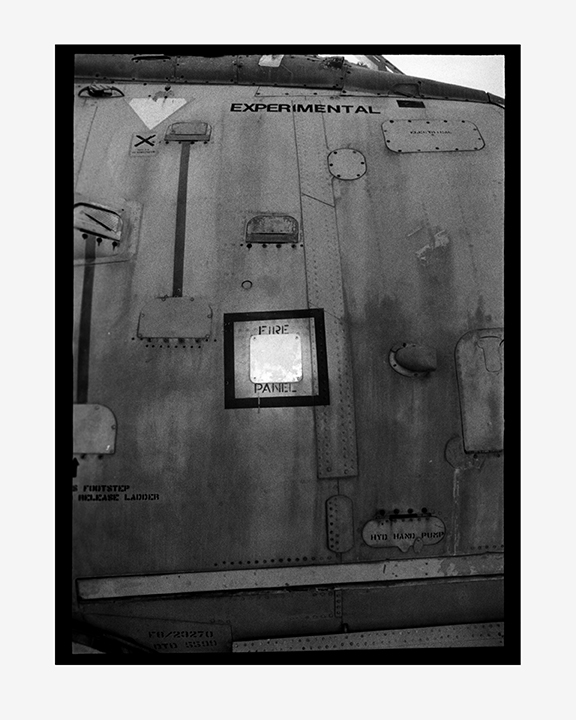 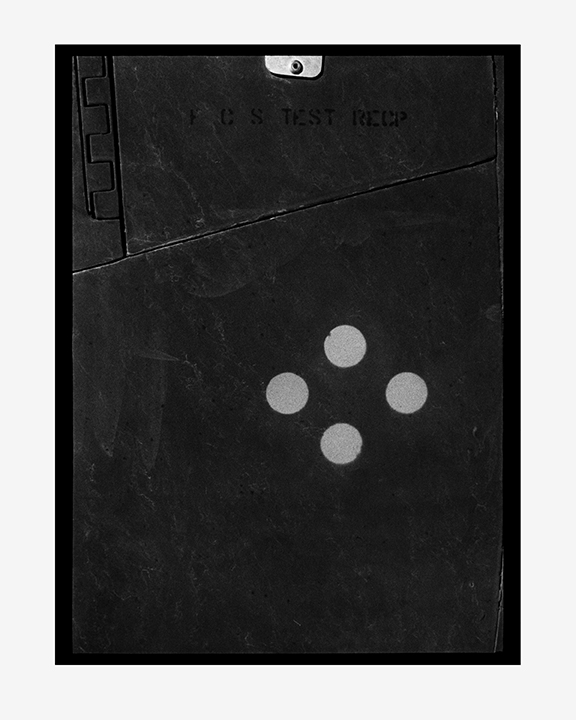 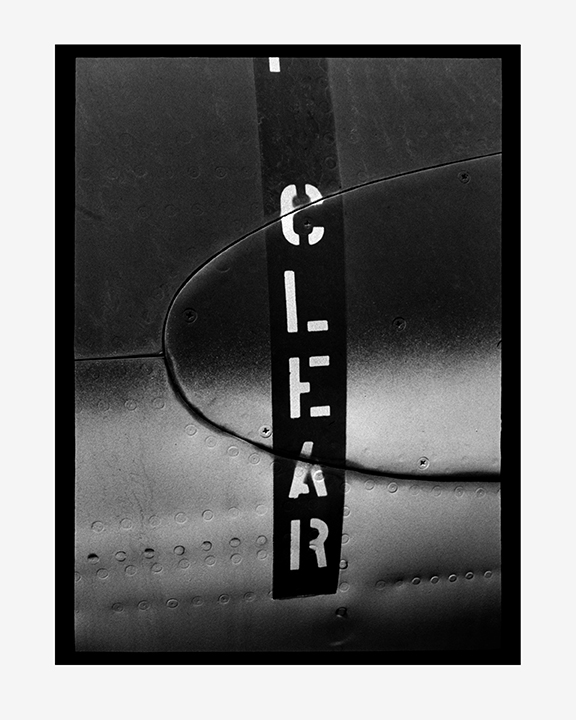 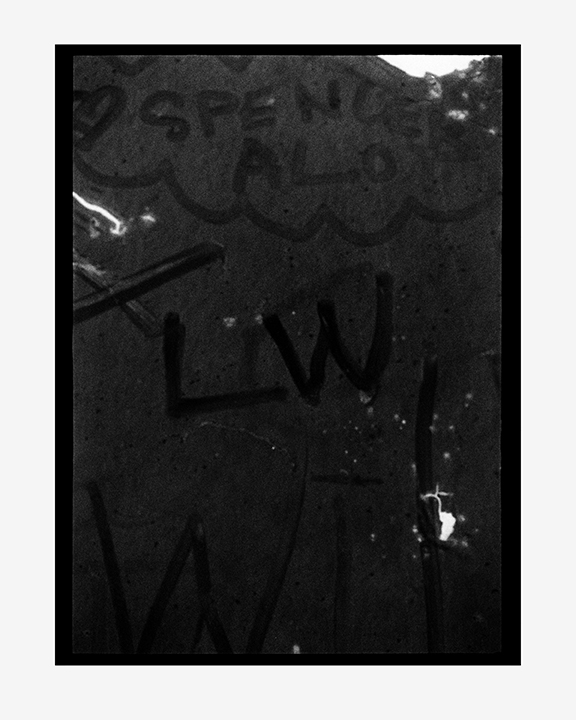 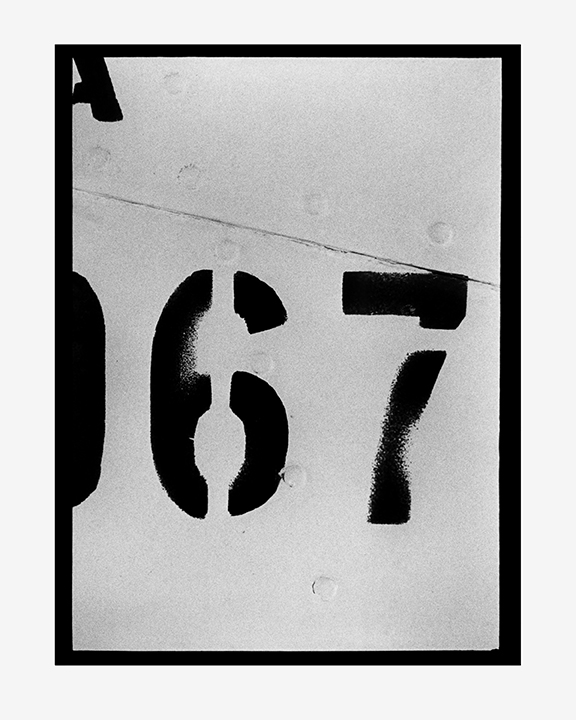 A few months ago I was speaking with my brother Gregory about our family’s relationship with the military. At that time he said, “I don’t see the military as having been a positive influence on our family.” Neither he nor I, or any of our cousins have enlisted or served. All of our parents did. The finer points of my brother’s statement are difficult to unpack, but its coolness describes an awkward state that exists for many of us at a larger scale.

As a young man, my father’s work was as a Marine Corps Experimental Pilot. He left the Marines in a wheelchair in 1967. He was never bitter and always experimental by nature. He and I often navigated more complex conversations through the transcendent qualities of odd metaphors and descriptions that are rooted in his experience as a young aviator. I, of course, supplied my own peculiar allegories from the position of a working photographer and artist. Neither of us expected the other to fully appreciate the specifics of our work. We did expect those conversations to reveal more than what was being spoken about.

In late May, 2010, I was photographing in an airplane bone-yard and at the Pima Air Museum in Arizona. I had set out with the intention of looking to the form and content of my images to describe an uneasy view I have of history, monuments and the significant human cost they represent. I was also grappling with some notions I have about early 20th century politics and oil-soaked abstract paintings by Helen Frankenthaler. I was looking at the skin of airplanes disintegrating in the desert as synonymous in an historical, decidedly photographic, and in an ultra realistic fashion.

A year later, my father has died and I remain in conversation. Much of my work is directly linked to photography’s ability to describe a relationship between author and subject. In most cases I defer to direct description as a tool for understanding. In this case, I am beginning a concrete poem.