From the City of Knowledge  focuses on sites in Panama, specifically a munitions depot turned ecological preserve and military bases that have been reinvented as public and progressive sites. Initially Freeman was drawn to the area by an interest in the diminishing physical presence of the U.S. military there and in the key role that Panama has played in U.S. policies. In closing its massive military bases and relinquishing control of the Panama Canal, the United States created a vacuum that is rapidly being filled. Opportunities are quickly being defined by both conscience and commerce.

Freeman’s investigation of the traces of the American presence in Panama involves the visually compelling elements of architecture and jungle, activists and their activities. He has worked both solo and in collaboration with the Associación Panamericana para la Conservación. Working closely with the Panamanian group has allowed Freeman greater access and the opportunity to engage complex political, scientific, and ecological issues. This project examines the interstice between material culture and natural environment. Freeman’s images are both pointed and humorous, revealing the ideological transformations embodied in such sites as a one-thousand-acre munitions depot turned EcoParque Panama. The work looks at how a particular locality is defining its future, while tracing the evolution of an ecological consciousness that has a global face and a visible presence. 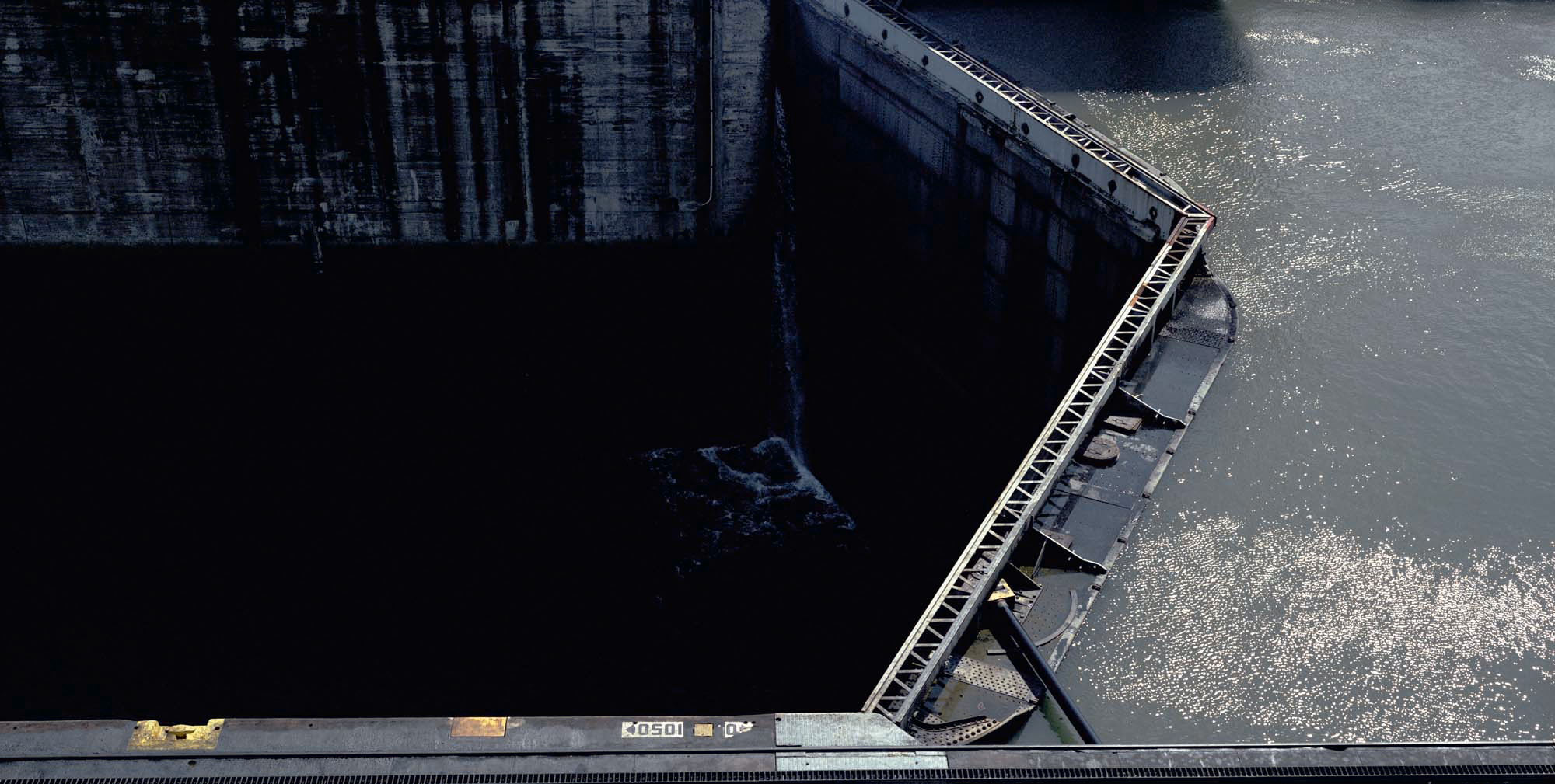 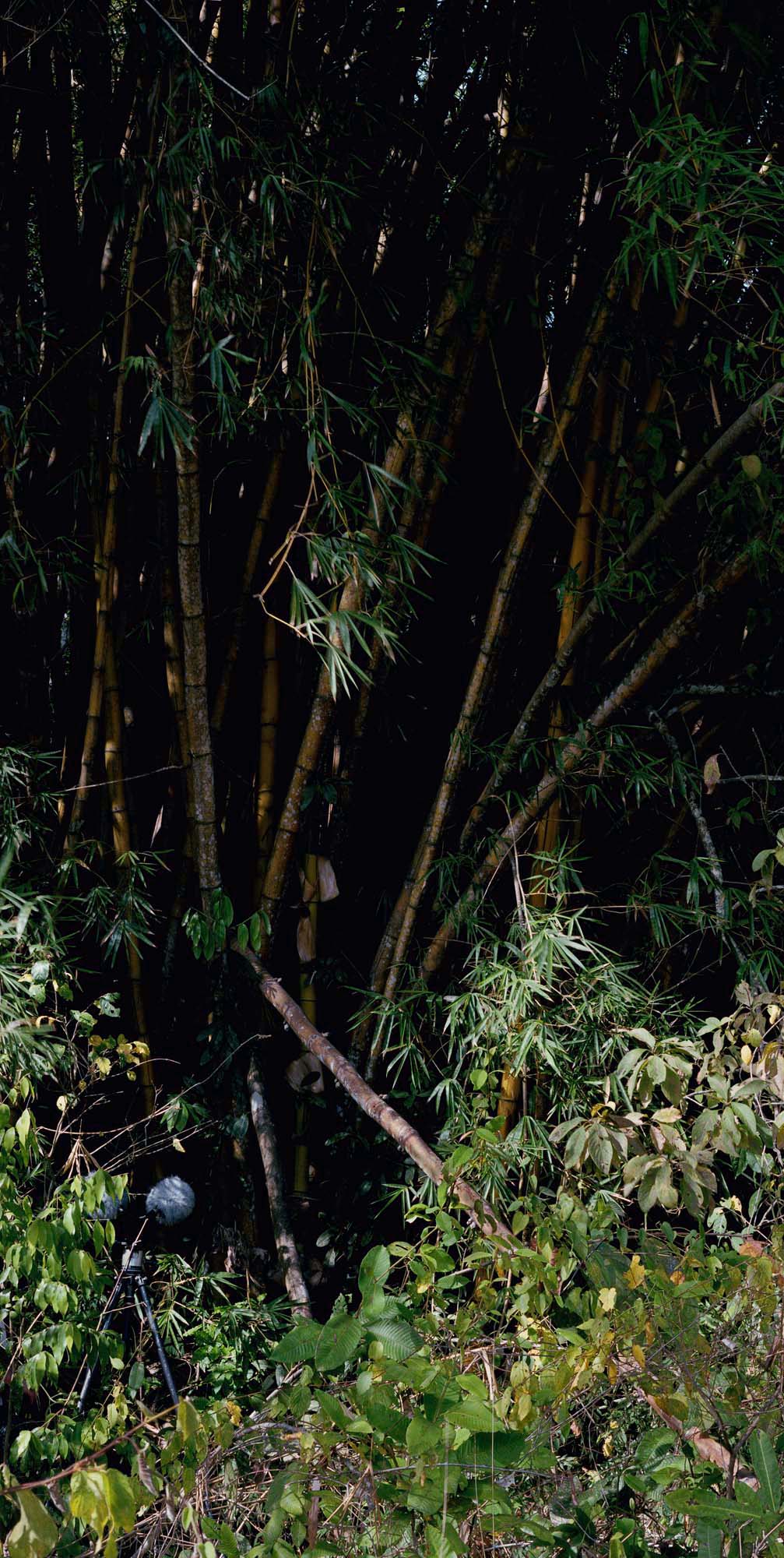 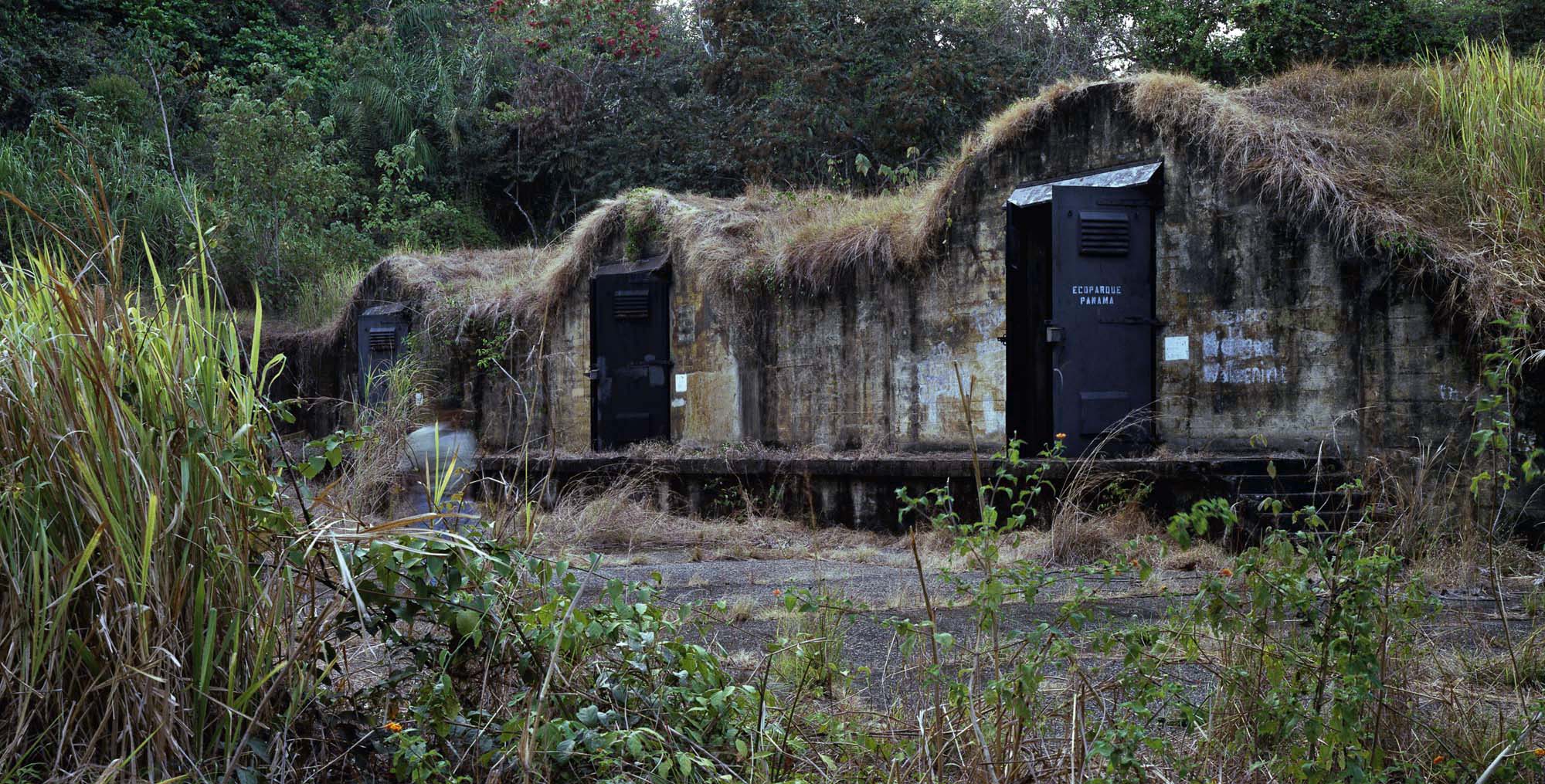 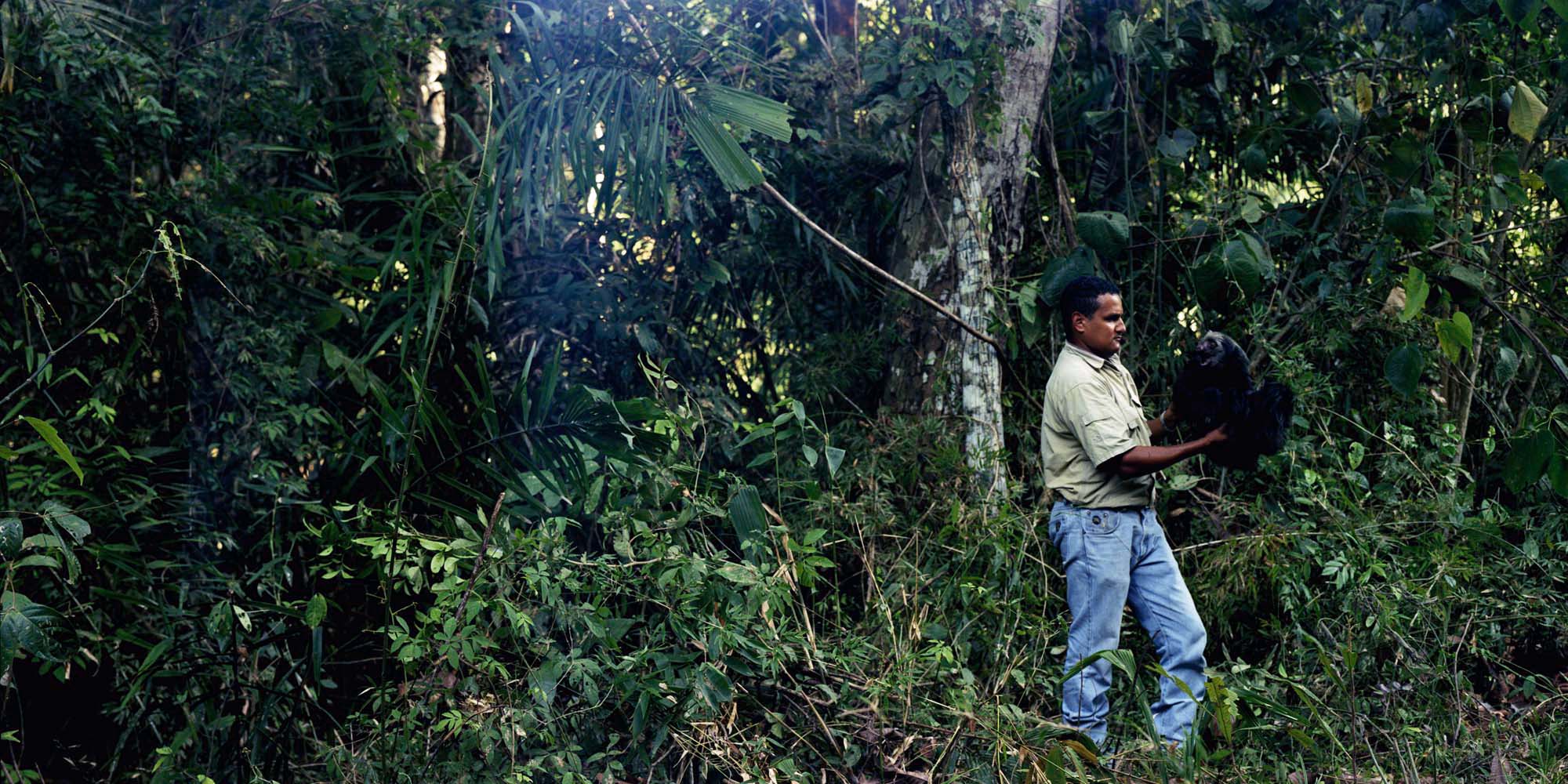 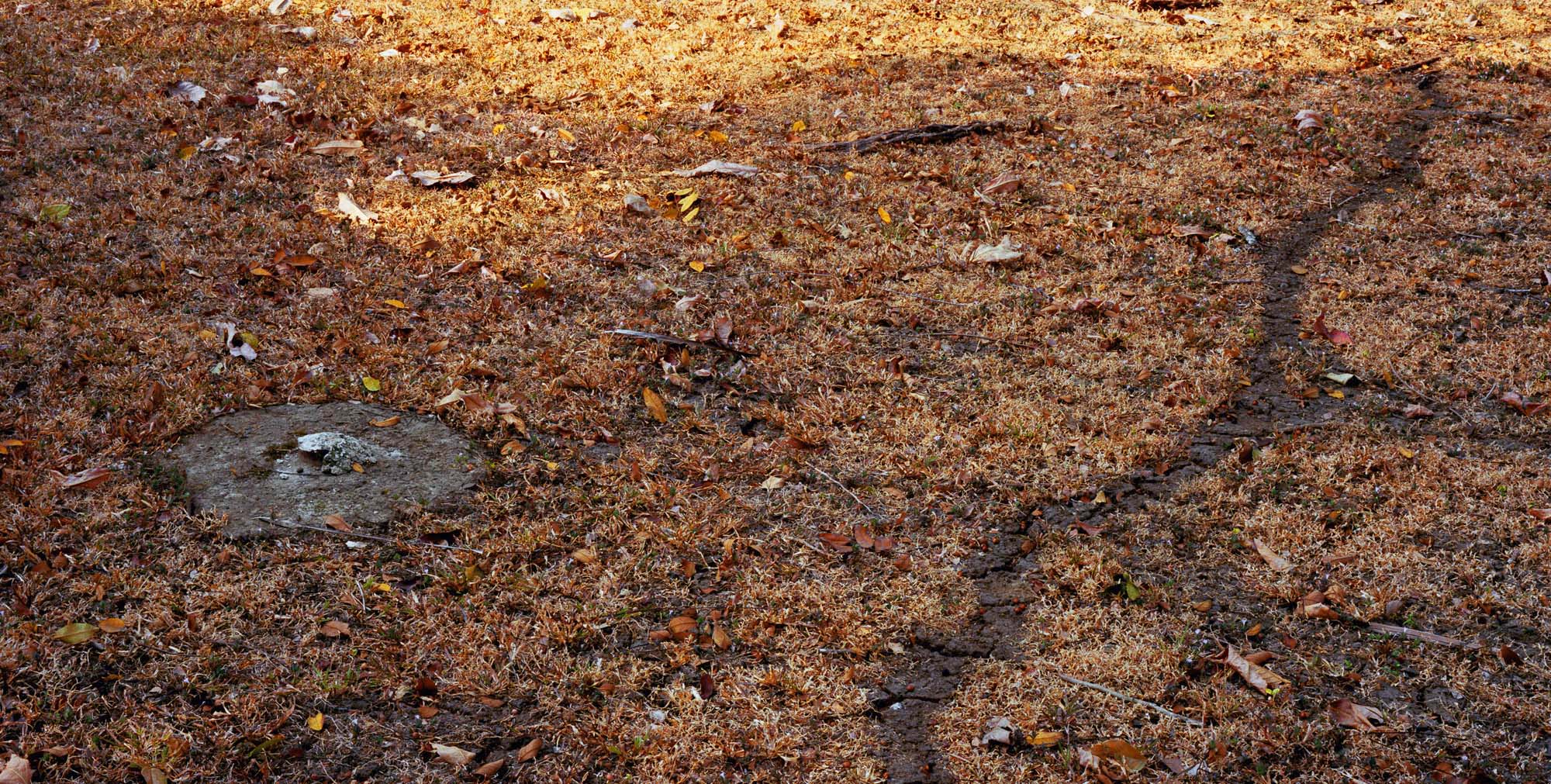 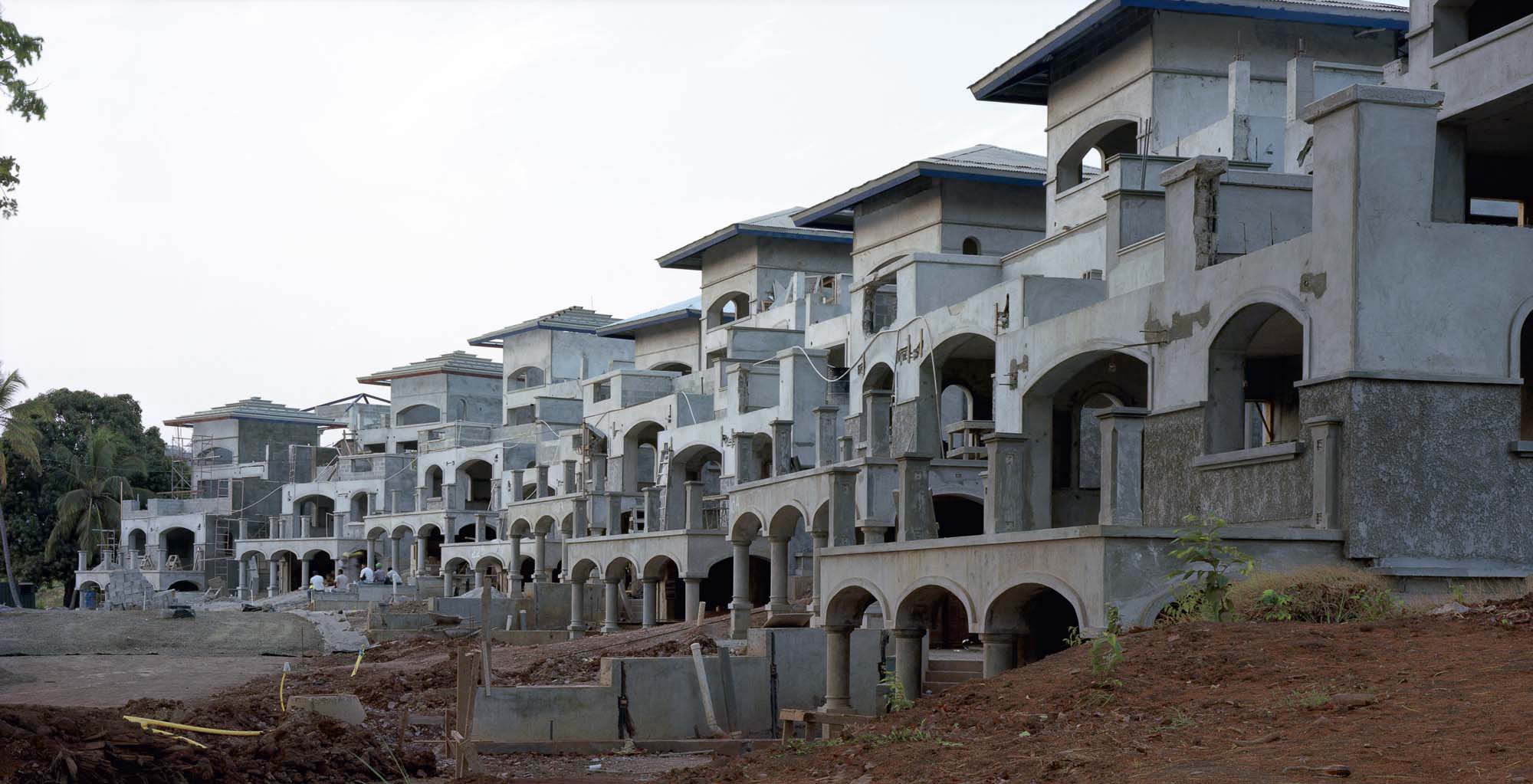 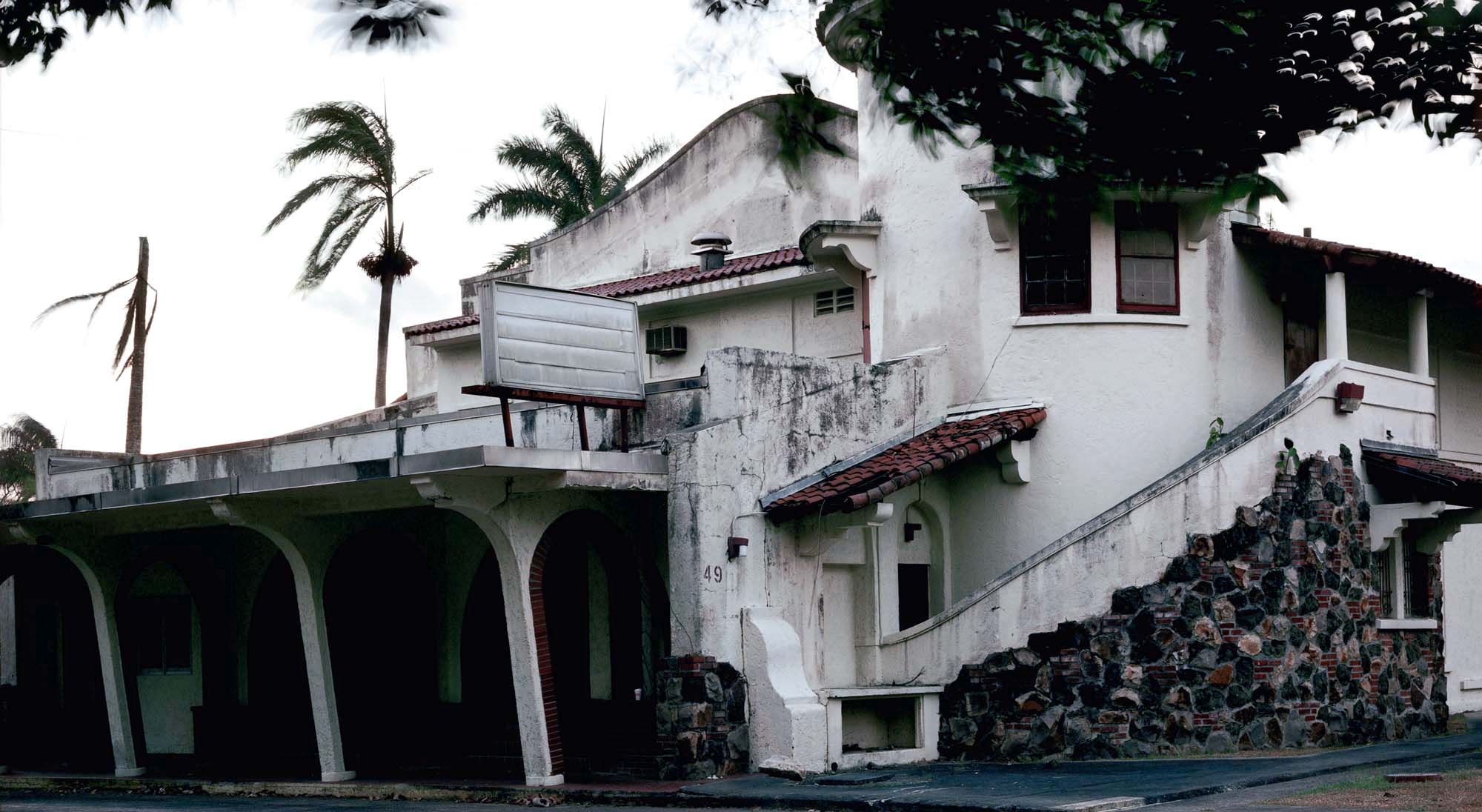 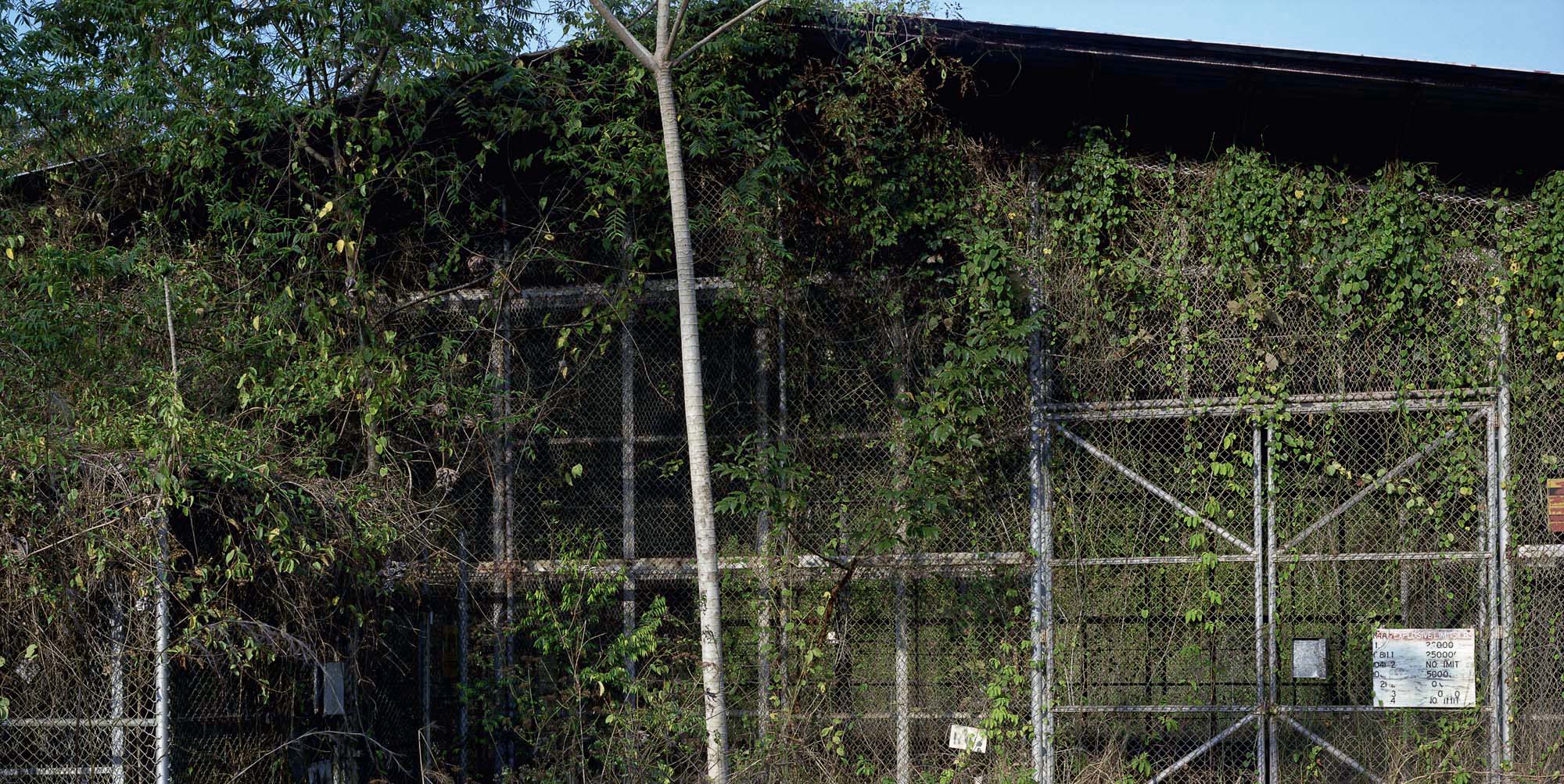